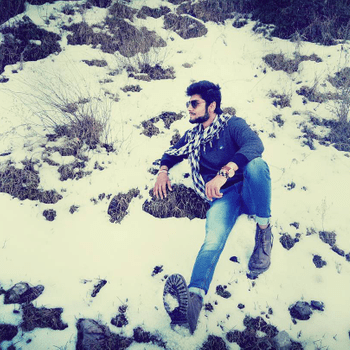 Pankaj kumar is an Indian film Director and Producer. He is originally belongs from Karauli, Rajasthan. He had knew passion to Acting,writing,Film making, in early age. And ceo founder of UTILITARIAN FILM PRODUCTION HOUSE PRIVATE LIMITED company.

Pankaj kumar was born on 20 November, 1997 in Jalandhar, Punjab. His father’s name is Mr. Mannu singh meena and mother’s name is Nisha devi. Pankaj kumar spent his childhood in Dehradun. At the age of 17, he became passionate about Acting, after which he started working hard to make his career in Film direction .

Do you have questions for Pankaj kumar?

Log in to ask Pankaj kumar questions publicly or anonymously. 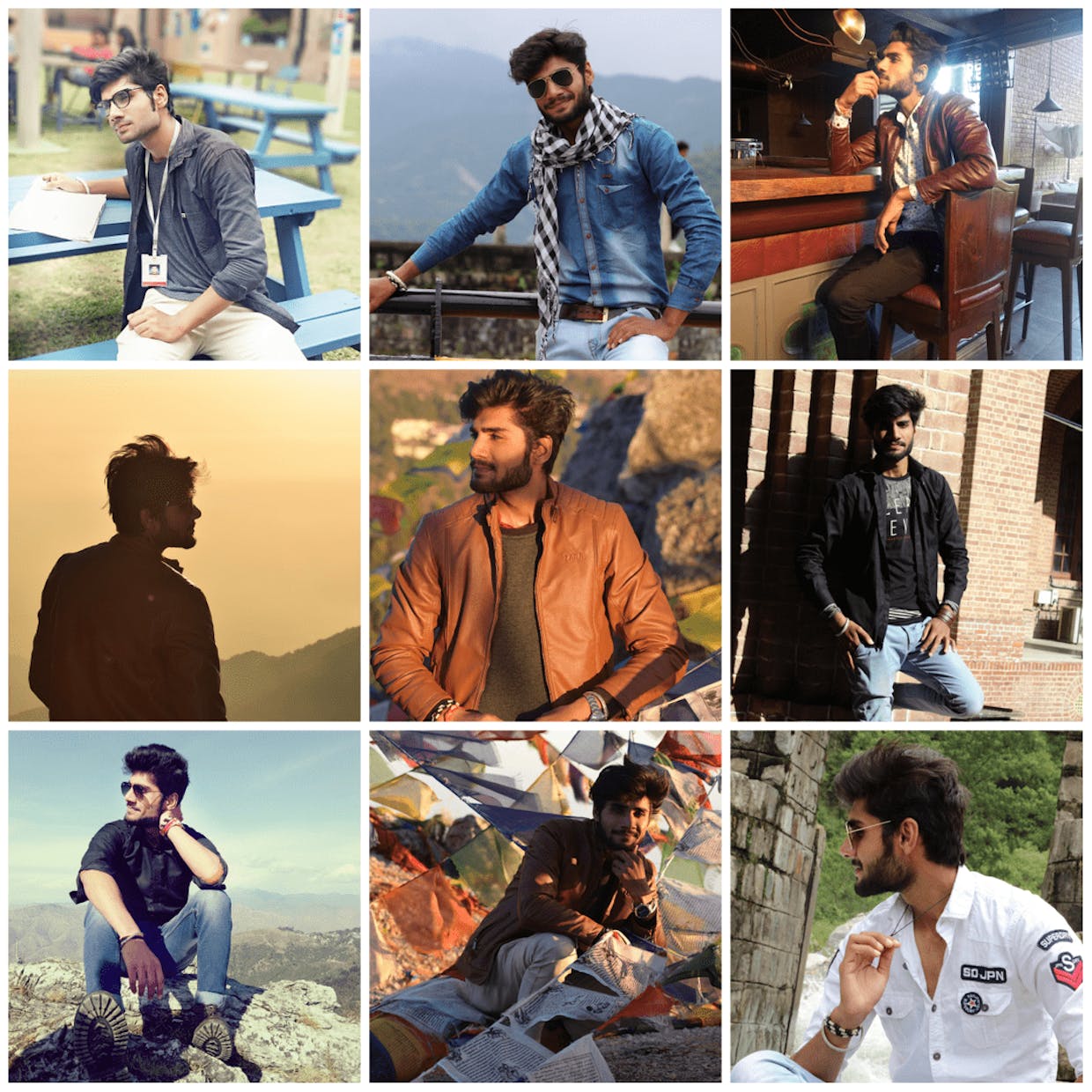